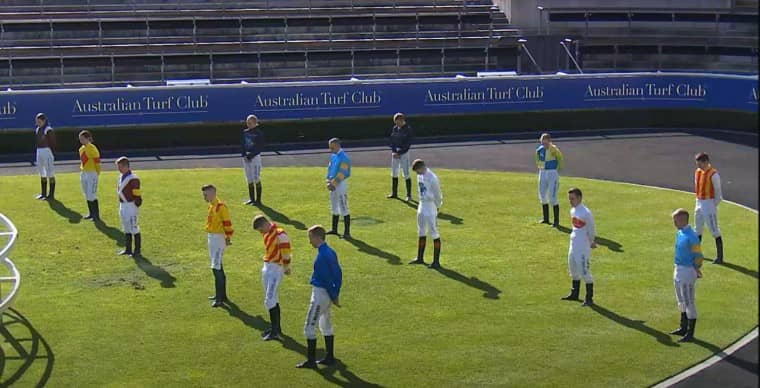 National Jockey Celebration Day will again be held nationally this year on Saturday 6th August as race meetings around Australia pause to observe a minute silence in honour of jockeys who have died in races and to pray for safety as the new season begins.

This is perhaps even more poignant this year with the recent racefall injuries to Leah Kilner and Elissa Meredith which demonstrate again the danger jockeys face each day.

Jockey Celebration Day, held on the first Saturday in August each year is an initiative of the National Jockeys Trust & the Australian Jockeys Association to:

Over 890 jockeys have lost their lives in race falls in Australia and many more have suffered serious injury. As we begin a new season, it is appropriate that we pray for safety and remember the fallen.

This year marks the 18th anniversary of Jockey Celebration Day and of the National Jockeys trust itself. Since 2004, the NJT has provided over $5 million in assistance to more than 390 jockeys and the families of jockeys that have been lost.

On behalf of the NJT and AJA, ARCC coordinates remembrance ceremonies at every racecourse across Australia which conducts a race meeting on this day.

This year, ceremonies will be held at the following racecourses:

Many thanks to the race club staff and to those giving their time to conduct these ceremonies. 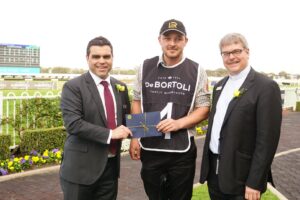 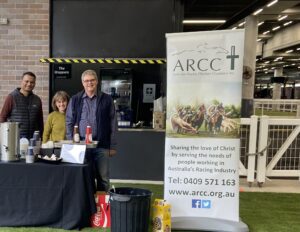 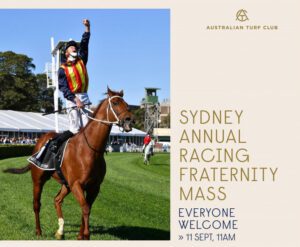 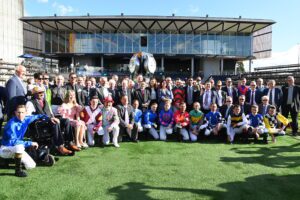 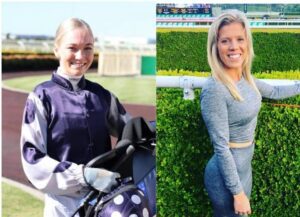 Message from The Chair 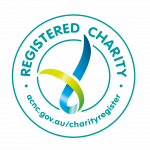